Are we just going in circles? Maybe not.

Are we just going in circles? Maybe not. 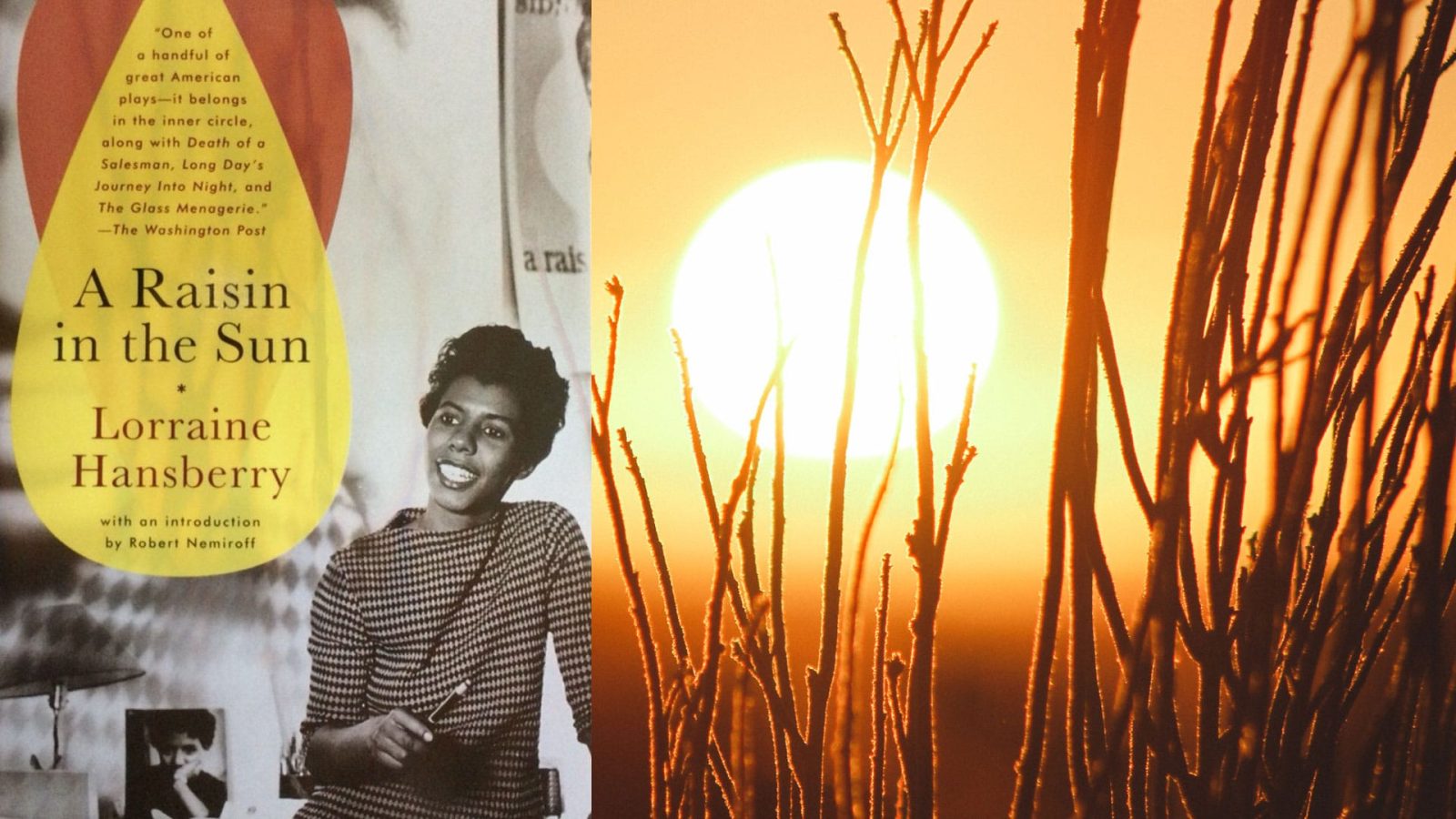 Have you ever heard of Lorraine Hansberry? No? Me neither, until earlier today.

I was listening to one of my current favourite narrators, Adjoa Andoh, read “The Devil That Danced on the Water: A Daughter’s Memoir” by Aminatta Forna. The book is not what I was expecting when I clicked “buy”: admittedly, I purchased it not because of the author, but because of the narrator, and although it’s non-fiction, I’ve enjoyed it.

Aside from gaining a better understanding of Sierra Leone’s history from the perspective of the author,  today I learned that Lorraine Vivian Hansberry was the first black female author to have a play performed on Broadway. On March 11, 1959, her play “A Raisin in the Sun” appeared on stage, and at the time became that youngest American playwright (at 29) and only the fifth woman to receive the New York Drama Critics Circle Award for Best Play.

Forna included a quote from the book in “The Devil That Danced on the Water”, and it struck a chord with me.

“It isn’t a circle—it is simply a long line—as in geometry, you know, one that reaches into infinity. And because we cannot see the end—we also cannot see how it changes. And it is very odd that those who see the changes—who dream, who will not give up—are called idealists…and those who see only the circle we call them the “realists”!”

— Asagai to Beneatha, Act III. In Lorraine Hansberry, A Raisin in the Sun. With an introduction by Robert Nemiroff. NY: Vintage, 2004.

Asagai says this Beneatha after she loses faith in the idea of progress (in the context of the book). She says:

“And where does it end?
[…]
An end to misery! To stupidity! Don’t you see there isn’t any real progress, Asagai, there is only one large circle that we march in, around and around, each of us with our own little picture in front of us – our own little mirage that we think is the future.”

— Beneatha to Asagai, Act III. In Lorraine Hansberry, A Raisin in the Sun. With an introduction by Robert Nemiroff. NY: Vintage, 2004.

There are certainly days where I think that there’s no point. There is no point in talking about gender equality, or social justice, or trying to make racists see that we’re all just human, or in contemplating the world in which we live and trying to make it a little better through whatever means I have, because ultimately humans are stupid. We seem unable to learn lessons from our all-too-bloody history. In spite of our clever scientists and extraordinary body of learning, the masses – regardless of colour and often regardless of wealth and education – remain ignorant. As a species, we do seem to go around in circles, going down the path of peace and progress, then regressing into a period of war and regression.

But now, when that depressing cloud of negativity hovers, I can simply think of Asagai’s quote, and in particular, this:

“And because we cannot see the end—we also cannot see how it changes.”

I feel reassured that, although we can’t see the end, it’s still worth doing what seems to be the right thing for “people and planet”, even if on the surface, it doesn’t seem to make a difference.

Here’s to being an idealist.

And yes, I’ve now bought the play and look forward to reading it tonight in bed!